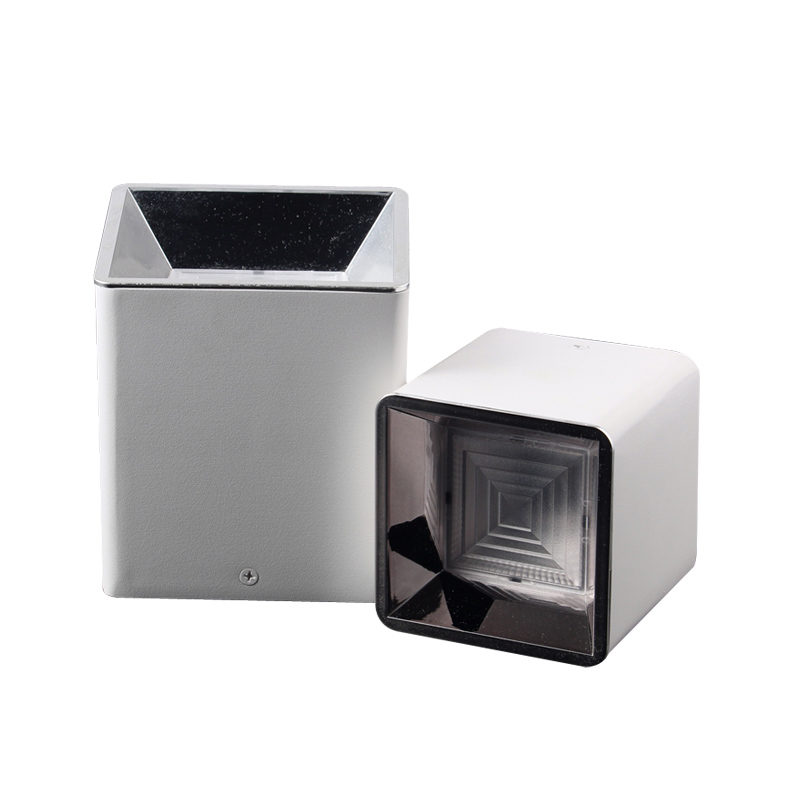 Send email to us

LED surface mounted downlight are a powerful source of ambient lighting, have a low profile design with a powerful light output, can be purposed to highlight features in home or even be used in landscape lighting.

LED Surface Mounted downlights are useful in accent lighting applications, are excellent for task lighting, making them the ideal choice for a variety of situations.

LED lights use less energy, last much longer, and don’t give off as much heat compared to their incandescent and fluorescent cou.

LED surface mount down light. Available in White or Black, and in 3000K Warm or Cool 4000K light colour. Covers all applications whilst being a great efficient LED Down light, without the need for cutting holes in the ceiling whilst giving an architectural look.luminaire to be used for general indoor lighting for offices, hospitals commercial areas or residential and contract spaces. Luminaire is designed for ceiling surface mounted as single luminaires Luminaire body is made of extruded aluminium finished in Anodized aluminum. Luminaire has a degree of isolation vs. environment of . Luminaire adds in a optical system based on PC lenses with a polycarbonate buffer with a beam angle of 50°. Luminaire adds in a W LED source with colour temperature of K, Colour reproduction higher than % and a chromatic dispersion lower than SMDC. Fixture has an output flux of Lm, with an efficiency of Lm/W and a total consumption of W. The average life for the luminaire is (h). Luminaire built-in an DALI Dimmable Electronic Control Gear fed at 220-240V; 50/ 60 Hz. 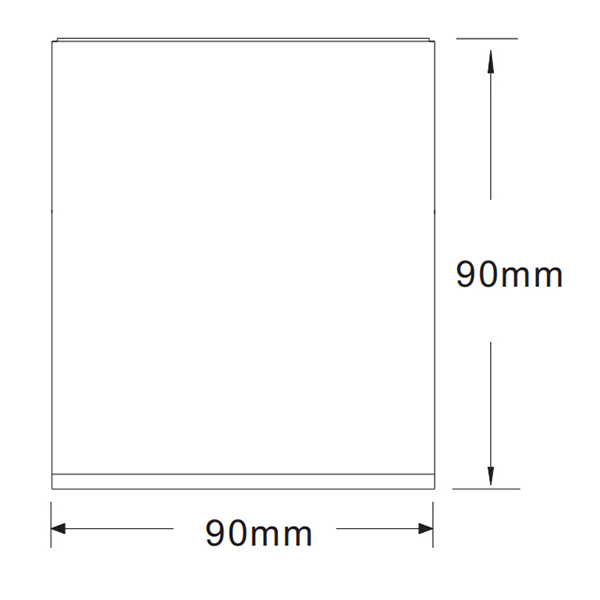 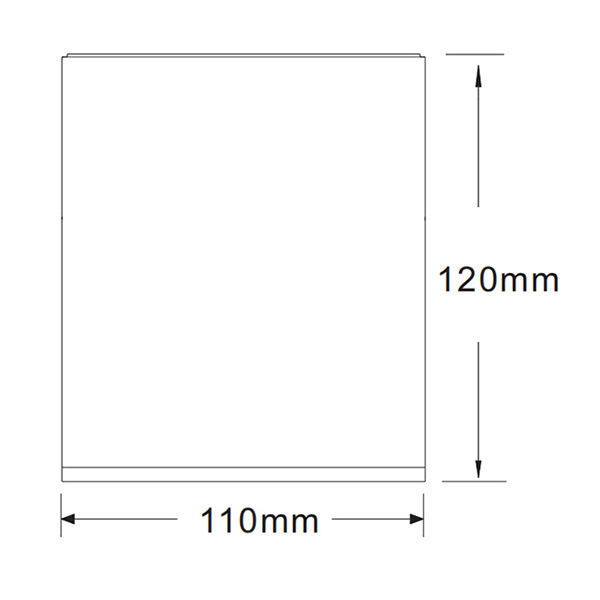 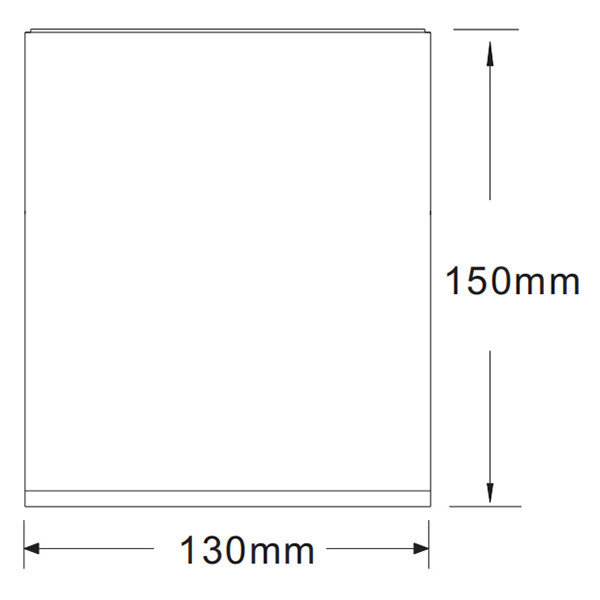 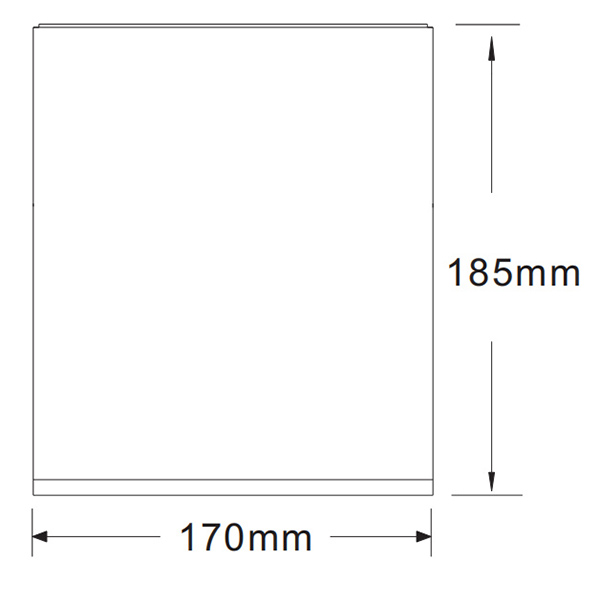 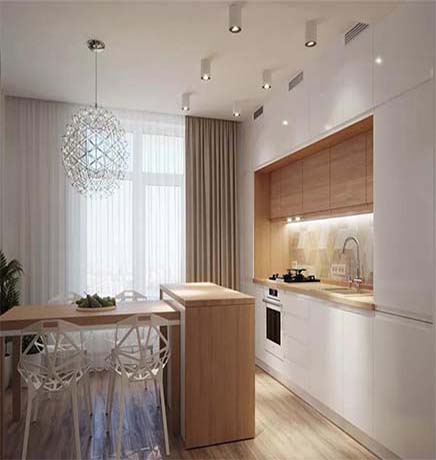 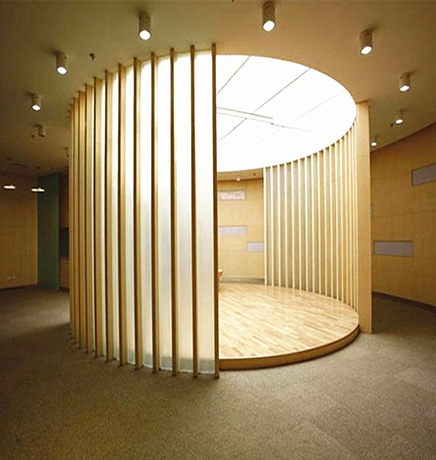 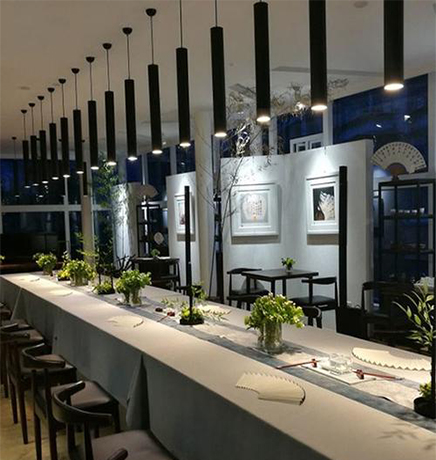 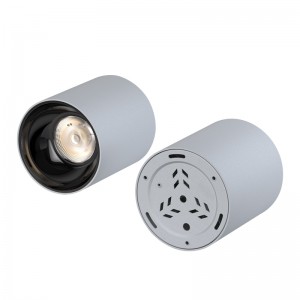