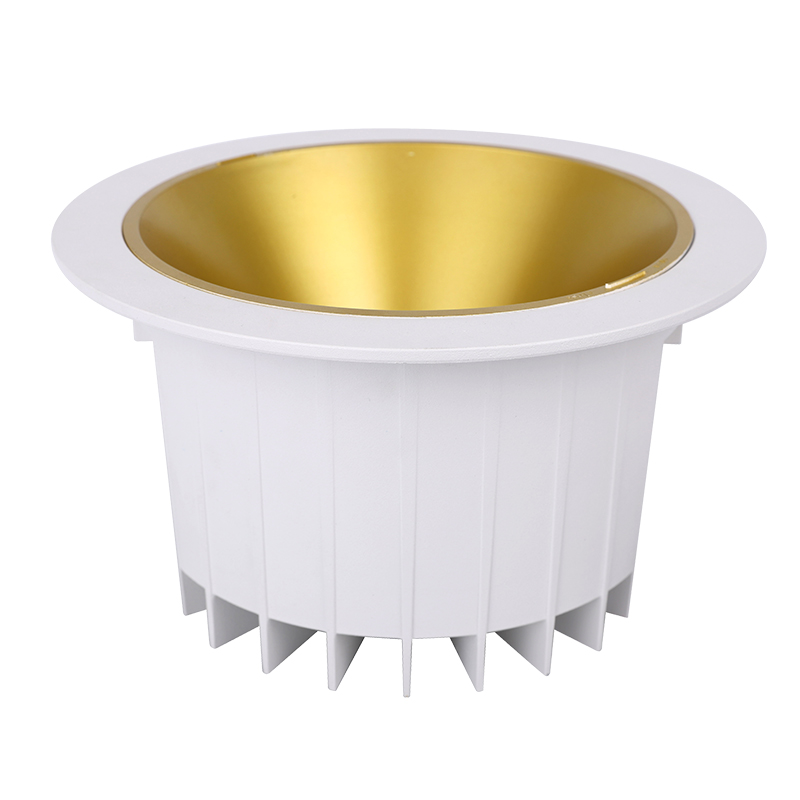 Send email to us

Luminaire has a degree of isolation vs. environment of IP20/44.

Luminaire built-in a high efficiency reflector in combination with a PMMA transparent diffuser and a beam angle of 45°.

Luminaire adds in a 10W-40W LED source with colour temperature of 3000K/4000K/5000K, Colour reproduction higher than 85% and a chromatic dispersion lower than 2 SMDC.

Fixture has n output flux of high lumens, with an efficiency of 100 Lm/W and a total consumption. 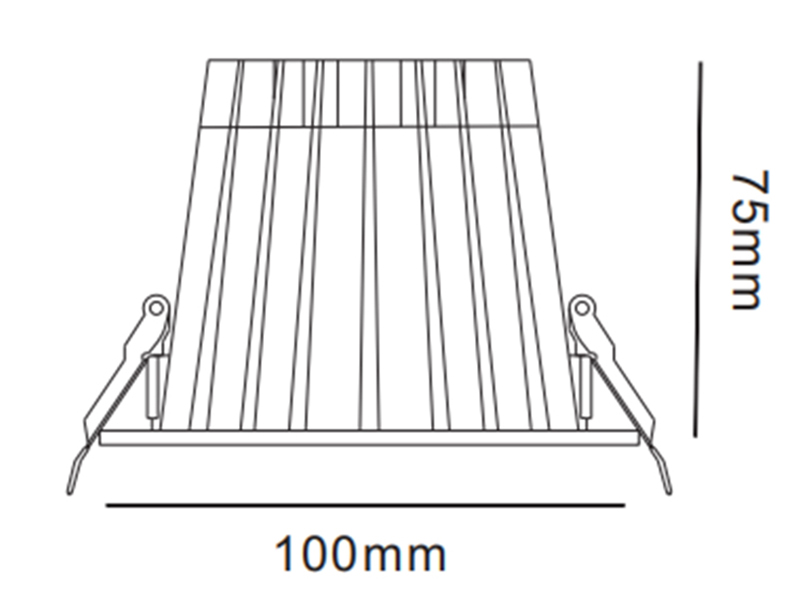 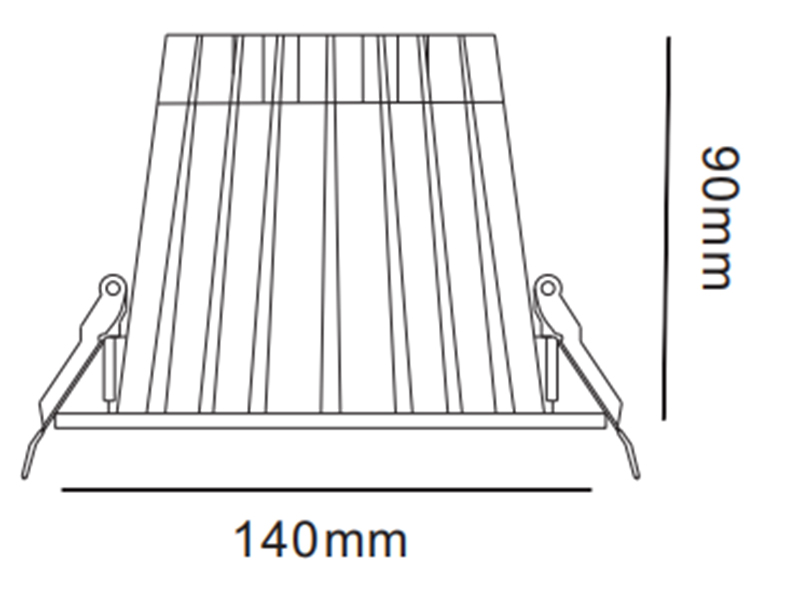 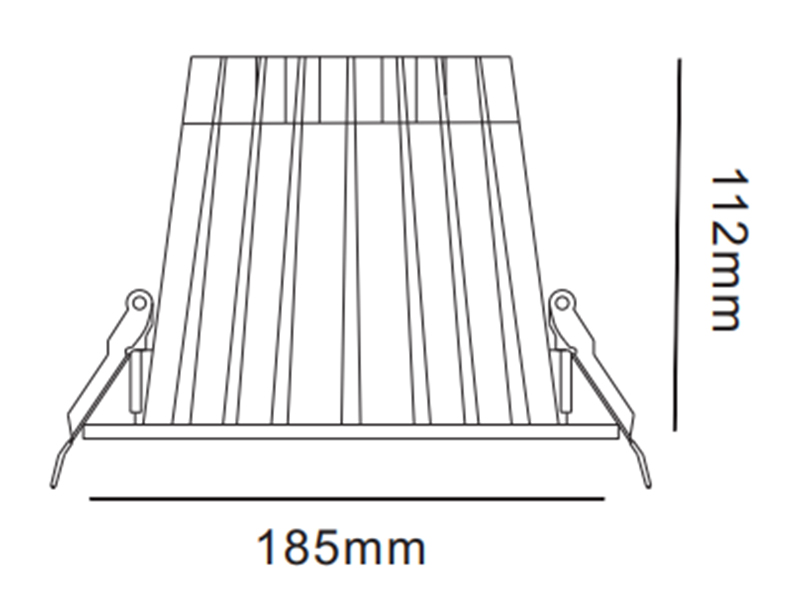 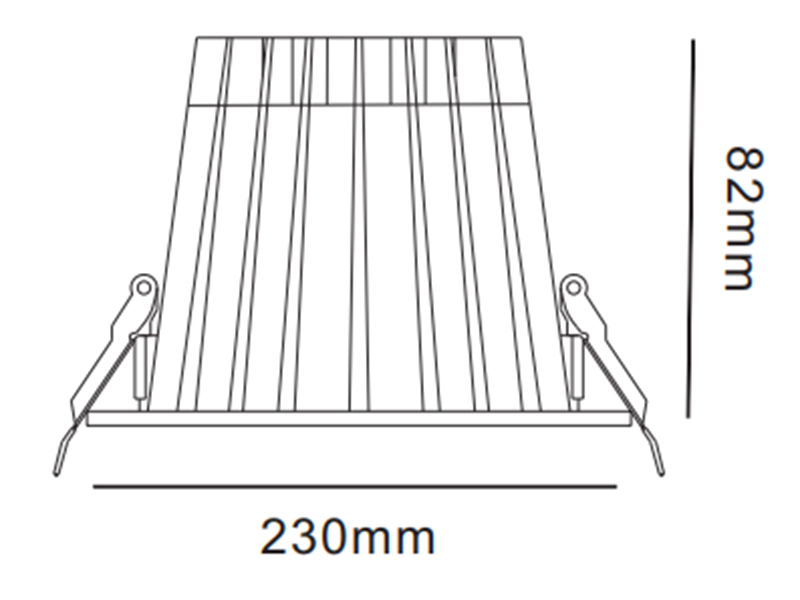 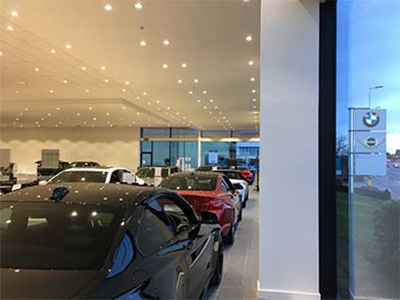 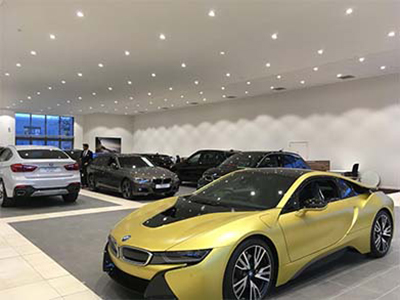 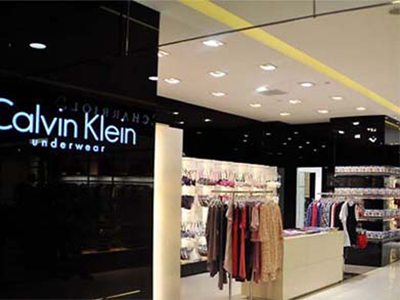 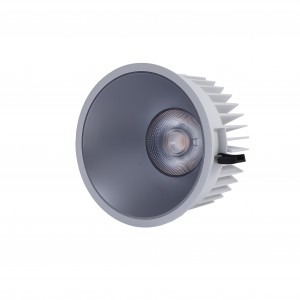 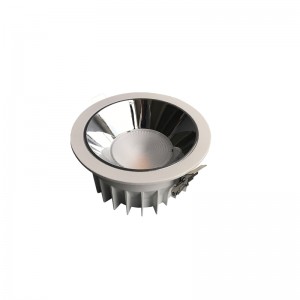 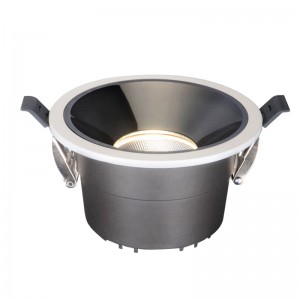 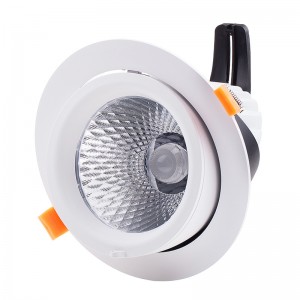 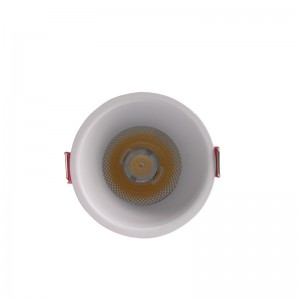 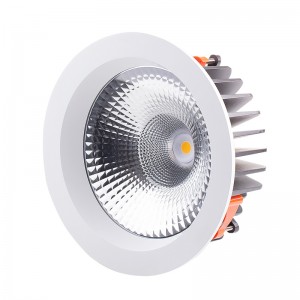